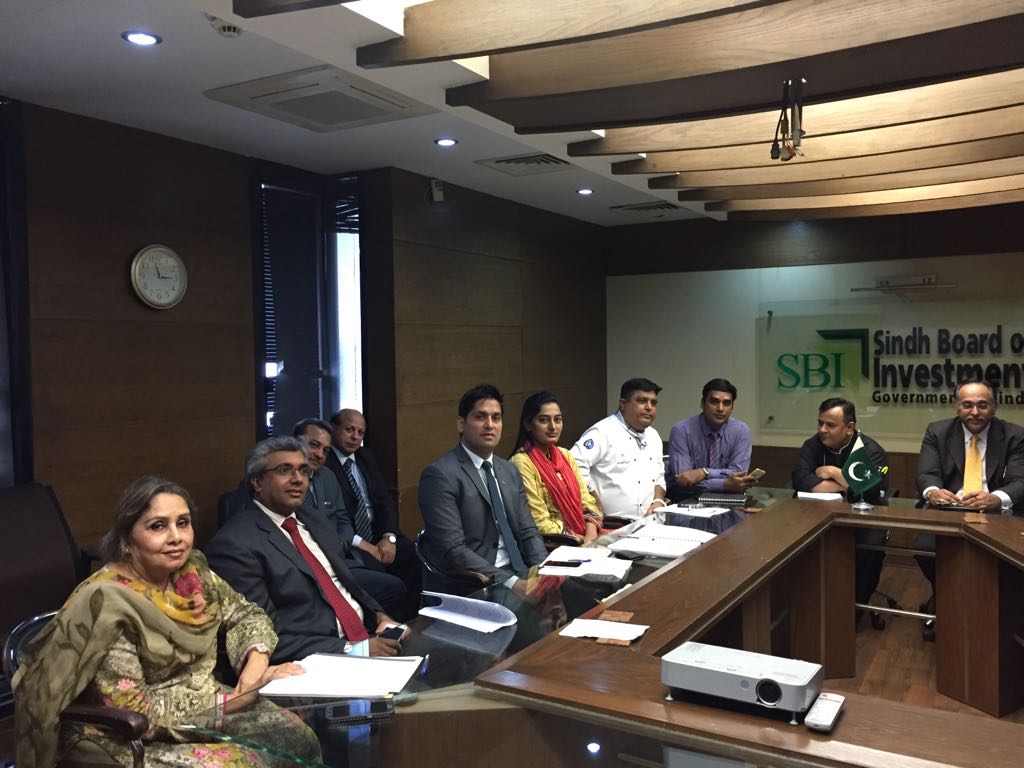 After establishment of Sindh Food Authority in March, 2018 under Food Authority Act, 2016 with the prerequisite of Hotels and Restaurants to be registered and licensed with the Sindh Food Authority. Based on the requirement, a detailed meeting of PHA Members ( mostly F&B and Food Quality personnel ) was held on June 04, 2018 with the Director Operations, Sindh Food Authority to discuss the agenda of Re-validation / Issuance of license by SFA under Sindh Food Authority Act, 2016 and discuss SOPs / Check List for inspection on food hygiene. It was also mutually decided that member hotels to apply SFA along with copies of the current KMC licenses through PHA to revalidate / avail new licenses. During the meeting, other related matters with regard to SOPs, PHA nominated member for inclusion in SFA Technical Committee and later on be part of Board and Scientific Team, no involvement of media and unnecessary coverage, sample collection, and SF inspection only with DO permission letter etc.